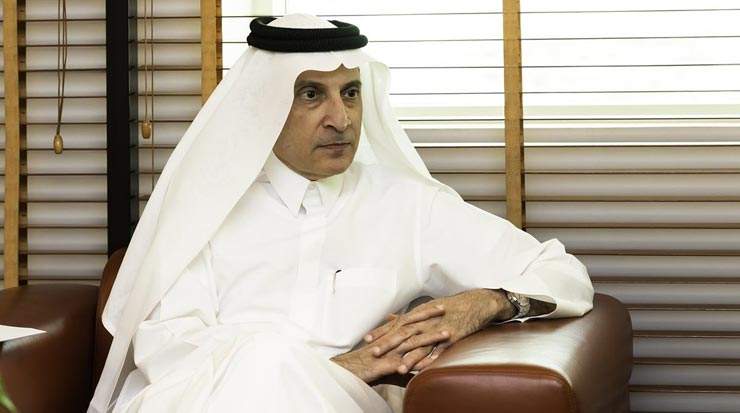 The governing board of the oneworld alliance has appointed Qatar Airways Group chief executive H.E. Akbar Al Baker as chairman.

He succeeds Qantas Group CEO Alan Joyce, who had served in the role since September 2018.

Having led Qatar Airways since its launch in 1997, Al Baker is the longest-serving CEO of oneworld member airline. Under his leadership, Qatar Airways has grown into one of the world’s most highly-awarded airlines with an extensive global network, with plans to serve over 140 destinations by end of July of this year. Qatar Airways became a member of oneworld in October 2013.

An influential figure in the global aviation industry, Al Baker served as chairman of the International Air Transport Association (IATA) board of governors from June 2018 to June 2019. He has served on IATA’s board of governors since 2012. He is also a member of the Executive Committee of the Arab Air Carriers Organisation and a non-executive director of Heathrow Airport Holdings. In addition, he serves as secretary-general of Qatar National Tourism Council.