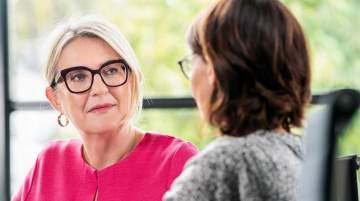 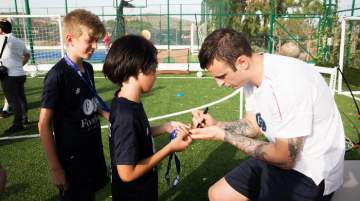 Travel Trade MENA: Can you tell us how the Football Escapes Academy was initiated for the hotel?

Kratinos Socratous: The idea goes back to 2016 when one of the founding members and shareholder of Football Escapes (FE), Bobby Zamora shared his vision with me, which resulted in the Parklane becoming one of their launch partners in the luxury hotel sector. For the record, FE’s shareholders also include former Manchester United and England captain, Rio Ferdinand, who was one of the legend coaches at the Parklane in the Summer 2019 season.

Travel Trade MENA: Who are the legendary coaches for the academy and what will their roles be?

Travel Trade MENA: What are the facilities for the academy and what will be on offer?

Kratinos Socratous: Each FE academy week at the Parklane, costs EUR500 (GBP450) per child 5-15 years of age. The package includes the following: two hours per day for five days (Monday to Friday) training with a legend star, as well as two-three EPL professional academy coaches, one branded kit consisting of a shirt, shorts and socks with the child’s name and preferred number printed on the back, a medal and certificate at the end of the coaching week, together with commemorative photos with the featured star and accompanying coaches.

Travel Trade MENA: If someone is interested, what would the booking procedures be to participate?

Kratinos Socratous: Once the accommodation reservation is made through one’s preferred travel agent or direct with the hotel, then the parents need to visit www.footballescapes.com/destinations/cyprus in order to book their child’s coaching week at the Parklane. The FE academy is available exclusively to children staying with their parents at the Parklane, i.e. non-residents of our hotel may not participate.

Travel Trade MENA: What are the dates for the programme?

Travel Trade MENA: Is there anything further you would like to add?

Kratinos Socratous: Football Escapes at the Parklane is limited to 60 children per week, so for those parents who wish to surprise their children, they are best advised to book early so as to avoid any unnecessary disappointments! 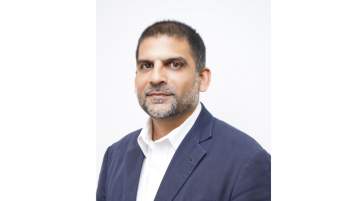 Abdul-Razzaq Iyer talks to Travel Trade MENA about the evolution of the travel industry as well as Sabre’s new products. 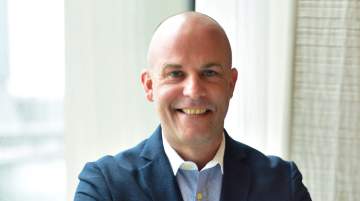 Adam Harvey talks to Travel Trade MENA about the unique product of Al Habtoor City and what it has to offer. 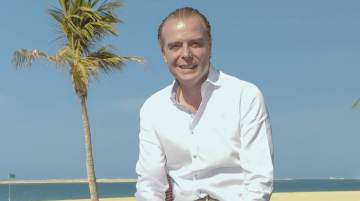 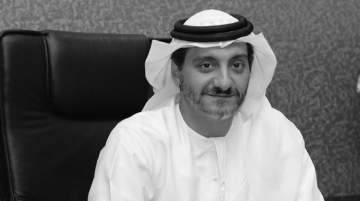 SALEH MOHAMED AL GEZIRY, DIRECTOR GENERAL, AJMAN TOURISM DEVELOPMENT DEPARTMENT, ANALYSES AJMAN’S ACTIVITIES FOR NATURE LOVERS AND EXPANDS ON WHAT DIFFERENTIATES AJMAN FROM THE OTHER EMIRATES IN TERMS OF WILDLIFE AND EXPERIENCES.