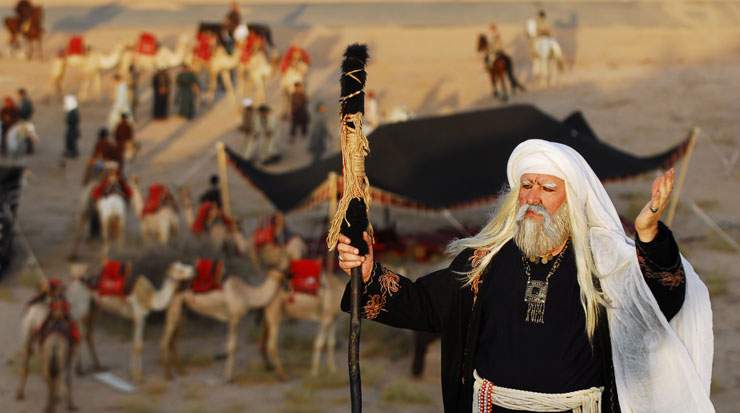 Saudi Commission for Tourism & National Heritage (SCTH) recently held a discussion on the strategic plans for Souk Okaz, to further build on the past 10 years achievements.

While pointing-out the SCTH's role in taking over the project's supervision, H.R.H. Prince Sultan bin Salman bin Abdul Aziz, president, SCTH, explained that Souk Okaz is one of the major projects under the programme Custodian of the Two Holy Mosques Program for the Kingdom's Cultural Heritage Care.

Members of the preparatory committee reviewed future plans, and evaluated the outcome of six workshops held with the local community, which have resulted in 300 proposals and new ideas.