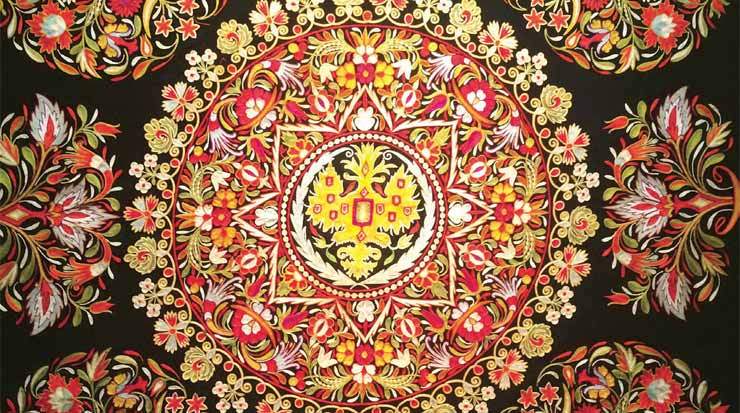 WITH AN IMPROVED VISA FACILITATION PROGRAMME IN PLACE AND A NEW WAVE OF DETERMINATION AND TOURISM CONFIDENCE, AZERBAIJAN IS EMERGING AS AN EVEN MORE ATTRACTIVE HOLIDAY DESTINATION FOR

MENA TRAVELLERS, AND A TOP-PRIORITY MARKET FOR INDUSTRY STAKEHOLDERS.

In a bid to boost its attractiveness to international tourists and increase visitor numbers, Azerbaijan has unveiled the ASAN Visa system, which ensures easier entry for citizens of a number of countries, including Qatar, Oman, Saudi Arabia, Bahrain and Kuwait, since February 01.

The move has, unsurprisingly, resonated well with local hoteliers, who reported significant surges in arrivals from the MENA region over the past months.

“All the efforts and actions taken to simplify visa regulations are very much helping the tourism sector of the country as well as our hotel,” said Ricardo Acevedo, general manager, Four Seasons Hotel Baku, adding that as a result of increased demand from MENA, tourist numbers from the GCC countries have quadrupled since the beginning of the year.

The positive impact of the ASAN Visa system on the tourism flow from the MENA region was also confirmed by Sayad Ibrahimli, director, marketing and communications, Fairmont Baku, Flame Towers, who also emphasised the prominence of Middle Eastern leisure tourists looking for five-star facilities.

In fact, the GCC is now one of Fairmont Baku, Flame Towers’ key markets, in addition to Iran, whose citizens still require a visa, and Turkey, which is completely exempted.

Similarly to Acevedo and his team, many have been working hard to attract MENA travellers even before the changes in visa regulations, through trade shows, personal sales calls, media promotions and special packages, while others are just beginning to tap into this lucrative segment to capture a fair share of the flourishing business.

“Indeed, compared to 2015, a major increase of tourists visiting our property from MENA has brought a newer experience and led to [a] systematic growth in terms of market adjustments towards this target group,” said Alexandra Kazakova, director of sales, JW Marriott Absheron Baku.

The hotel took part in Marriott International’s GCC sales mission that attracted over 50 corporate and travel industry customers in the UAE, Saudi Arabia and Qatar.

As Kazakova further revealed, her team is working hand in hand with travel agencies in the region, and the property also released special offers for GCC families, which are being marketed by partners and wholesalers in the UAE, Saudi Arabia and Qatar.

“Another interesting part of our marketing strategy is a special activity we have launched together with Azerbaijan Tourism Association (AZTA)’s office in Dubai, promoting special offers in our restaurants and exclusive summer deals in the GCC market during AZTA special events,” she explained.