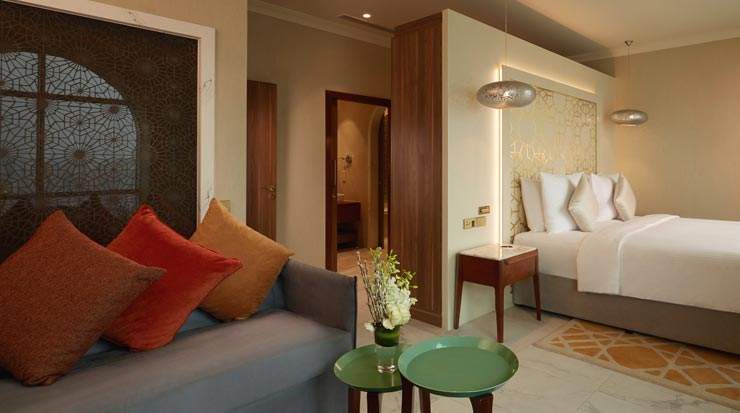 Shaza Hotels maintains ambitious growth plans in the Middle East with various properties to open in the coming years in Jeddah, Dubai, Salalah and Doha.

The expansion plans include Mysk Jeddah, Mysk Kuwait, Shaza Salalah, Shaza Doha and Mysk The Palm, on Palm Jumeirah in Dubai that is to open its doors in time for EXPO 2020 Dubai.

Another dazzling destination in the pipeline is The Mysk Moon Retreat, settled amidst the sandy desserts of Mleiha region in Sharjah, it is set to open this year, offering luxury glamping tents with private pools and unique service standards unheard to the region

In Saudi Arabia, Shaza is already a household name in the hospitality sector as it operates three luxury hotels in three prime locations: Shaza Makkah, one of the first in line hotels in Jabal Al Ka’abah overlooking Al Masjid Al Haram, Shaza Madinah, right next to Al Masjid Al Nabawi, and Shaza Riyadh, in the buzzing heart of the capital next to Al Rajhi grand mosque.

Each of these retreats offer a unique perspective of glamping atmospheres, service rituals, and guest experience that are unheard of in the region, making them serene, luxury, contemporary, and bespoke retreats.