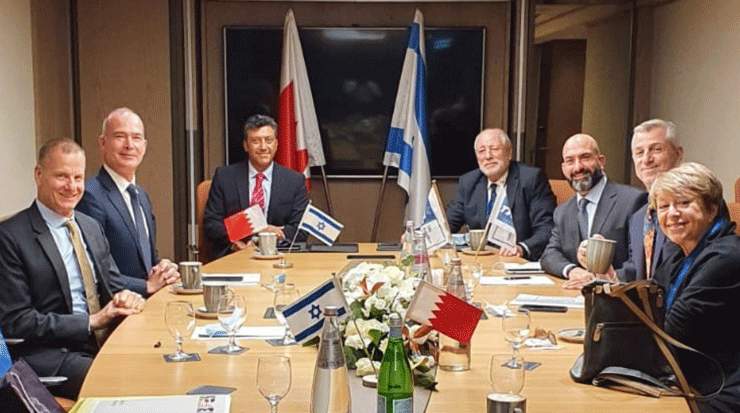 Waleed A. Hameed AlAlawi, acting CEO, Gulf Air, said, “We take great pride in being part of the official delegation from the Kingdom of Bahrain and hope this is merely the beginning of developing further aviation opportunities. During our visit, we have signed a number of great agreements that will solidify the confidence in aviation between the two countries.”

Gulf Air and EL AL Airlines signed a comprehensive MoU which sets the foundation to discuss potential joint codeshare operations between Manama and Tel Aviv, as well as on the global flight networks beyond the two carriers’ hubs and contains plans for greater commercial cooperation in the fields of loyalty, cargo, engineering, travel technology and any area that can benefit both airlines and their customers.