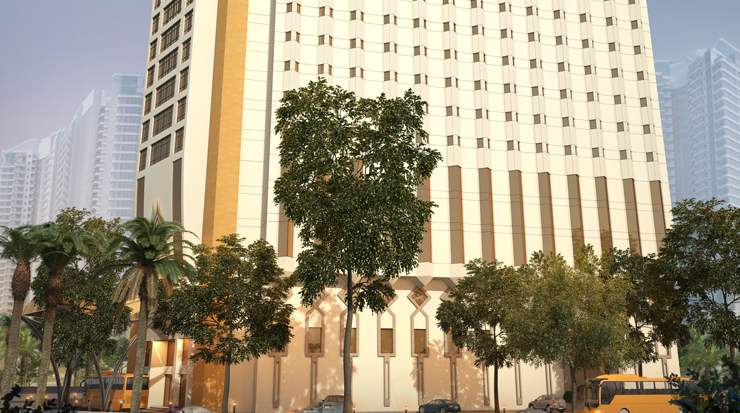 The anticipated four-star hotel, which is due to become operational in the first quarter of 2020, is located in Maabeda locality, five kilometers to the Haram. The upscale hotel features 760 finely designed spacious rooms, boasts two state-of-the-art ballrooms and three conference halls.

The new property places Makarem Hotels closer to achieving its expansion strategy with its target of operating 5000 rooms by 2023.
Makarem Hotels caters to visitors in many locations within Makkah, including Makarem Ajyad, Makarem Umm Al Qura, Makarem Mina Hotel, Makarem AlShorofat, and Makarem AlBait. The brand continues to offer an array of convenient accommodation and diverse services to Hajj and Umrah pilgrims.

Its current portfolio under operation consists of 1415 rooms, with another 1176 rooms in the pipeline after the signing of Makarem Sagryah this month and Makarem Jabal Al-Kaaba hotel earlier this year.