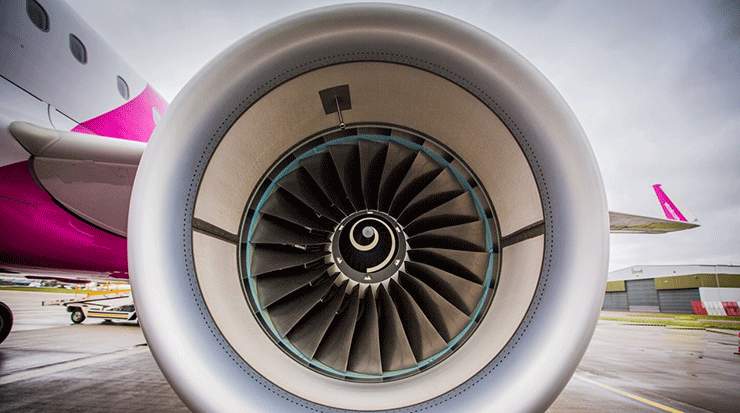 Wizz Air, one of Europe's fastest-growing airlines has announced further expansion to its base in Cyprus, where it allocates two of its Airbus A321neo aircraft.

The allocation of these aircraft is enabling the launch of three new routes as well as increased frequency on six routes from Larnaca International Airport. The new routes can be already booked, with tickets available now at wizzair.com or on the airline’s mobile app.

The allocation of two more aircraft to Wizz Air’s Larnaca base will grow the base to four aircraft. The move brings the number of routes from the base to 32, including the launch of three new routes from Cyprus’s third largest city.

Passengers will now be able to fly to Dammam, Jeddah and Riyadh in Saudi Arabia. Furthermore, the additional capacity allows Wizz Air to increase the frequency of its flights from the base to Athens, London Luton, Prague, Tel Aviv, Thessaloniki, Yerevan.

"We are delighted to be expanding in Cyprus, demonstrating our commitment to growing our presence in the market by doubling the number of aircraft we will operate from the country. The allocation of these two additional aircraft in Larnaca allows us to further strengthen our market offer, providing our Cypriot customers the opportunity to travel on a total of 32 routes to 18 countries with us and increase the tourism to the island of love as well, connecting Cyprus with so many destinations,” commented Robert Carey, president, Wizz Air. 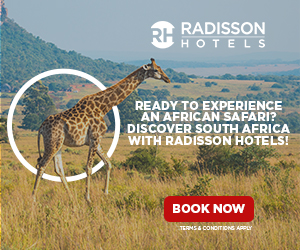 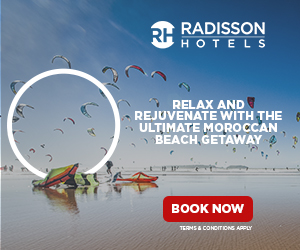