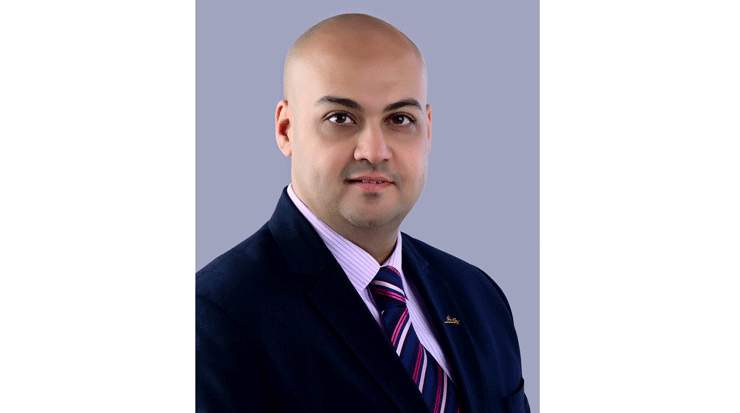 Eric Masalawala joins the Radisson Blu Hotel, Ajman as director of rooms with more than 13 years of hospitality experience in various roles.

Raised in Dubai, he completed his BA in Hospitality and Events Management from the University of Derby in Switzerland.

In 2016 Masalawala accepted a new challenge as front office manager and later rooms division manager at the Hilton Abu Dhabi which was rebranded as Radisson Blu Hotel Abu Dhabi Corniche in 2019.

His new appointment will be his third stint within the Radisson Hotel Group portfolio and he is excited to return back to the family.