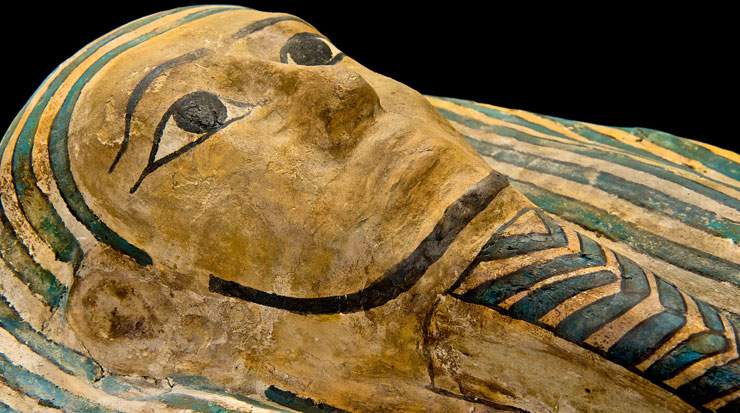 CONTINUING ITS DRIVE TO REGAIN ITS INTERNATIONAL REPUTATION AS A WORLD-CLASS DESTINATION, EGYPT IS FINALLY ENJOYING THE BENEFITS FROM AN EXTENDED PERIOD OF PEACE AND STABILITY INVITING A WIDER BREADTH OF DEMOGRAPHICS, INCLUDING FAMILIES WITH DIFFERENT NEEDS, TO EXPLORE ITS DIVERSIFIED PRODUCT.

For decades, Egypt was the main draw for international tourists visiting the Middle Eastern and North African (MENA) region.

With its sunny beach resorts and ancient cultural highlights, the country has been the perfect destination for European sun seekers and culture lovers.

Following a string of political misfortunes in 2011, the country's tourism industry has suffered a critical blow and the situation was further exacerbated in 2015 with a number of European airlines and governments placing flight restrictions over security concerns.

"Sharm-El Sheikh continues to feel the repercussions of travel alerts from a number of European feeder markets," disclosed Lamia Assem, group director, marketing and communications, Sharm Dreams Holding for Tourism and Hotels, she further added that this year British tourist visitation has declined by 70 percent.

Elaborating into this, Ornella Ditel, manager, sales and marketing, Camel Dive Club & Hotel, stated that since the halt on direct flights to Sharm El-Sheikh International Airport by the UK Foreign and Commonwealth Office in 2015, the resort's client composition has drastically changed.

"Historically, since it was established in 1986, Camel Dive Club & Hotel, has been mainly hosting British divers, who used to represent approximately 65 percent of our market," stated Ditel.

Most hoteliers revealed that a higher amount of European tourists arrived to the country this year, especially German, Swiss and Swedish, while a recent report released by the Central Agency for Public Mobilization and Statistics confirmed this, indicating that 418,000 Europeans visited the country in July, a milestone for the month under review.

Despite the obstacles of the recent years, and with a variety of government-led initiatives, as well as regional and international support, operators are still hopeful that the sector can regain momentum.

Emphasising the fact that quality of service is always the main concern for the resort, Ditel, said, "Our service is not compromised by the decreased number of visitors […], guests are the best ambassadors not only for the hotel's operations but also for Sharm El Sheikh as a destination."

This optimism was best embodied in 2016, when the World Tourism Organization (UNWTO) named the historic southern city of Luxor as The World's Tourism Capital, aiming to reignite interest in Egypt as a destination. In spite of political, financial and social turmoil, Egypt's tourism sector started to show recovery, reflecting its resilience in time.

According to the Egyptian Tourism Authority, the country welcomed 3.5 million tourists during the first half (H1) of the year, compared to 2.3 million people visiting the country in 2016, while the number of nights spent during the period under review has increased from 13 million nights to 37 million.

Echoing the efforts of governmental, security, travel and hospitality stakeholders in reclaiming the country's status as one of the world's top holiday destinations, the positive figures complement UNWTO's reports on the overall rise in global travel this year.