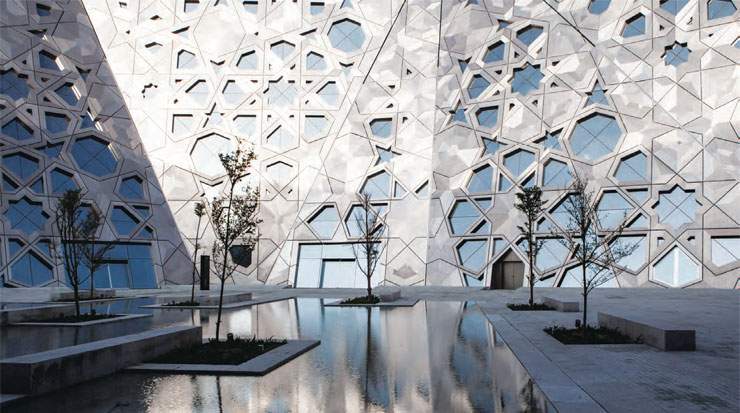 In line with the global trend of a shift towards unique, genuine experiences, Schuler highlighted that tourists are increasingly seeking experiential travel.

[...] Kuwait is viewed as something of a hidden gem in terms of tourism but has a number of sites that are easily accessible, from museums to Kuwait Towers [...].”

Aiming to tap into this trend, Symphony Style Hotel Kuwait has demonstrated its commitment to offering an authentic experience with Bait Al Dimnah, a lounge in the hotel lobby dedicated to showcasing local culture and traditions.

“Visualised and realised by talented Kuwaiti nationals working within the hotel, Bait Al Dimnah is styled on a traditional Kuwaiti home and features artifacts and artworks depicting the country’s past,” enthused Schuler. “[...] Having the ability to offer guests an authentic experience is crucial to retaining that loyalty [...].”

Emphasising that Kuwait has a very rich culture and heritage, Nielsen agreed that tailored packages could be used as an effective way to entice visitors as it is promoting its diverse shopping experience, from ancient souks to sprawling malls.

In terms of one-of-a-kind offerings, Meftah concurred, “I think in order to persuade traveller to visit Kuwait, [including] other nationalities not just from GCC countries, we need to create unique experience packages.

Guests are now looking for more than just flights or rooms, they want a different experience to enjoy the destination.”

Meftah elucidated that there needs to be more of a focus on building entertainment options such as cultural centres and events like music festivals.

Yet, Kuwait has already taken major steps to expand its offerings to leisure tourists, including, as Ibrahim highlighted, Sheikh Jaber Al-Ahmed Cultural Centre. The eye-catching building, which opened in October 2016, is home to an opera house, a theatre and conference facilities.

Not ending there, Sheikh Abdullah Al Salem Cultural Centre, currently under construction, will form what is said to be the country’s cultural district.

On a more practical note, a number of infrastructure improvements have been planned or are underway.

Potentially, the most significant is the expansion of Kuwait International Airport. The hub, currently operating beyond capacity, was originally designed to handle six million passengers annually.

In May, ground was broken on its expansion project, which is expected to be completed in four years and enable the gateway to serve 25 million travellers each year. As Meftah said, the redeveloped airport will really open up the destination.

Further enabling easy access, Kuwait’s Ministry of Information highlighted that the implementation of a new eVisa application system in 2016 has been fundamental in facilitating tourism.

The government is also working closely with the private sector, providing incentives to attract tourism investment, and raising awareness of the industry’s potential, among owners of small and medium enterprises.

Acknowledging the invaluable role that Kuwaiti citizens play, the government is also committed to supporting young people who have the skills and ideas to revitalise and develop tourism.

As well as creating jobs and infrastructure, the growth of tourism will diversify the country’s economy, in line with Kuwait’s aim of moving away from its reliance on oil revenues.

Summarising that Kuwait is not traditionally known as a tourist destination, Ousama Al-Hosni, general manager, Sham Tours & Travel, concluded that there is much optimism that it will become one by 2025.

With the clear unwavering dedication from the government, investors, and industry professionals, there is no doubt that Kuwait will soon be firmly placed on the international tourism map