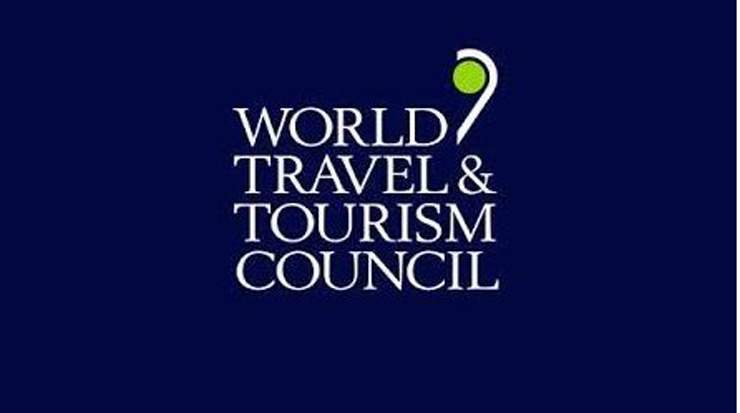 Travel and Tourism in Egypt Showed Strength in 2018

2018 saw strong growth for Egyptian travel and tourism as it became the fastest-growing country in North Africa, growing by 16,5 percent - second only to Ethiopia when reviewing the whole continent.

This is according to new research by the World Travel & Tourism Council, which represents the global private sector of travel and tourism.

This growth has been linked to the improved security infrastructure, which has helped to attract international visitors back to Egypt’s shores, and has allowed major travel companies to restart operations in popular destinations such as Sharm el Sheik.

This follows a year of record growth in 2017, which saw a travel and tourism growth rate of 54,8 percent in the country.

Egypt’s travel and tourism sector now contributes EGP528,7 billion and supports 2,5 million jobs. This means that more than one in 10 of all travel jobs (24 million) in Africa are located in Egypt.