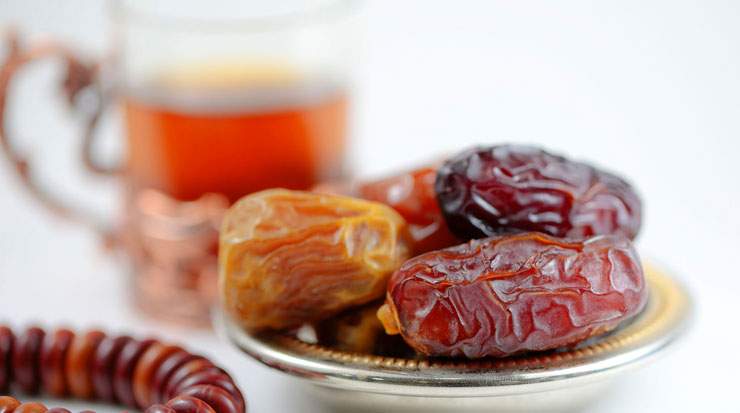 JORDAN: A Place of Wonders (Part 2)

Carved directly into vibrant red, white, pink, and sandstone cliff faces, the prehistoric Jordanian city of Petra was lost to the western world for hundreds of years.

amid rugged desert canyons and mountains, in what is now the south-western corner of the Hashemite Kingdom of Jordan, Petra was once a thriving trading centre and the capital of the Nabataean empire.

In 1985, the Petra Archaeological Park was declared a UNESCO World Heritage site, and in 2007 it was named one of the new Seven Wonders of the World.

Confirming the fact that Petra is indeed a great marketing pull to attract tourists in the country, Dan Benzaquen, general manager, Mövenpick Resort & Spa Tala Bay Aqaba, highlighted that what makes Jordan a unique destination in the Middle East is the fact that it combines a wide range of offering and experiences including religious and cultural trips.

"One can dive under the Red Sea, enjoy Wadi Rum's sunset, trek to Petra, float at the Dead Sea, be adventurous at Wadi Mujib and visit religious sites, all these are possible in a four-day holiday vacation in Jordan," underlined Benzaquen.

Stating that the domestic and regional markets are still dominating, Benzaquen informed that a good number of Israelis, Palestinians and Saudi Arabians still contribute a healthy share of revenue to the resort.

While emphasising that an increasing demand for travel in Jordan derives from corporate travellers, Abdualdahab revealed that the majority of guests visiting the hotel derive from Europe, mainly Germany, France, Spain, Italy and the UK and pinpointed that visitors from the Commonwealth of Independent States market, particularly from Russia are increasing with the majority of them being corporate travellers.

In addition, and as Benzaquen noticed, guests from South Asian markets have also started showing interest for the destination.

Aiming to further boost MICE tourism, the country will be hosting in 2018, one of the leading travel and trade gatherings, AdventureNEXT Near East which will see tourism professionals from within Jordan and surrounding countries, along with international tour operators and media with an interest in the region, to be a part of 300-person travel trade delegation.

Abdualdhab and Benzaquen described the potentials of religious and medical tourism. "'Designing comprehensive wellness programmes and activities, specifically for the renowned Dead Sea area is one of the main strategies for the upcoming years," exemplified Abdualdhab.

The launch of the Jordan Trail added another dimension to the country's tourism appeal. Offering 40 days of hiking over more than 650 km of trail, and travelling through 52 villages and towns on its way, the trail traverses the assorted landscapes and vistas of the country, from the rolling wooded hills of the north, the rugged wadis and cliffs overlooking the Jordan Rift Valley, the rose rock of Petra, the dramatic sands and towering mountains in Wadi Rum, to the crystal waters of the Red Sea.

Moving through major historical sites in the region, while also harbouring hidden ruins resting amongst the land the trail facilitates in the economic development of local communities through job creation, the country's economy aims to create minimum impact tourism which promotes an outdoor culture and environmental awareness.

Many Bedouin tribes are helping to develop the trail sections between Petra, Wadi Rum, and Aqaba while its northern sections around Karak have received endless support and help from local hikers and groups.

Moreover, Jordan welcomed its first signature 18-hole grass golf course in Aqaba, on the country's Red Sea coastline during Q1. Conceived with golf professionals and enthusiasts in mind, Ayla Golf Club has been designed by legendary golfer Greg Norman and is one of the few destinations in the Middle East that offer prestigious facilities and serene surroundings.

Aiming to bring the total number of hotels in the country to 8000 by 2018, Jordan Hotel Association is working towards succeeding its ambitious plans.

Al Seraje Real Estate Development is likewise working on the 180-key address Campbell Grey Amman which will open its doors in 2018.

Looking further down the line, two five-star Hilton Worldwide properties are scheduled for a 2019 opening, adding 346 rooms to the to the supply in Aqaba and 538 rooms in Amman.

As it seems, players in Jordan's tourism industry are united in promoting the country as open to business, something which is definitely a key to success.
Spreading the positive message for the industry’s future, Benzaquen, revealed, “We will continue to highlight achievements and create stories to share in the international media, [….] while ensuring the highest standards of services are always followed by the team.”