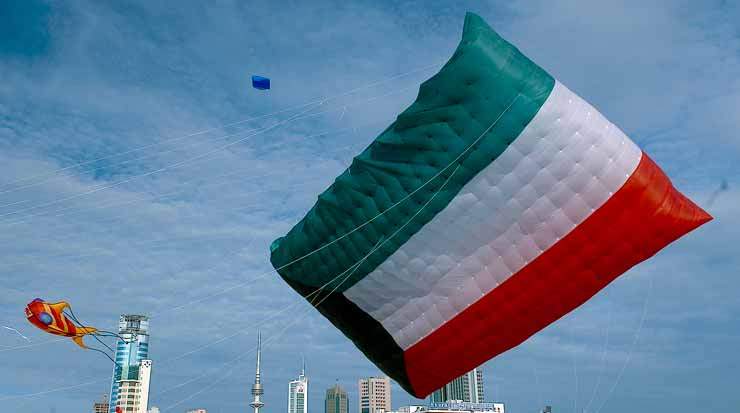 KUWAIT: The Start Of Something

WITH THE TOURISM INDUSTRY STILL IN ITS INFANCY, KUWAIT’S LEISURE SECTOR HOLDS PLENTY OF OPPORTUNITIES TO BROADEN ITS OFFERINGS IN ORDER TO REACH ITS POTENTIAL AND ENSURE A PROSPEROUS FUTURE AHEAD WITH A SUSTAINABLE BALANCE OF BUSINESS AND LEISURE.

Given its strong economy thanks to its well-established oil industry, leisure tourism has not been at the forefront of Kuwait’s priorities, yet according to World Travel & Tourism Council (WTTC), the Gulf country was estimated to rank sixth worldwide in terms of the growth of travel and tourism’s direct contribution to GDP in 2016.

Currently standing at around 2.1 percent, and expected to rise five percent per annum until 2026, the window of opportunity for embracing tourism is wide open.

Notwithstanding the prior lack of serious interest, the tourism industry is on the verge of a metamorphosis.

As revealed at Arabian Travel Market 2016, Kuwait has implemented a long-term tourism strategy to increase the number of overseas visitors, with plans to invest some KWD276 million (USD1 billion) into the travel sector by 2025.

As Didier Jardin, general manager, Four Seasons Hotel Kuwait at Burj Alshaya, said, the Kuwaiti government is committed to promoting tourism as an important component of the economy in the years ahead, and will take advantage of its geographical position as the wider Gulf region becomes an increasingly popular destination for international travellers.

In addition to vitalising the industry through investment, officials are actively showcasing the country’s offerings abroad.

Despite an overall regional decline in corporate travel due to falling oil prices, properties in Kuwait have enjoyed a relatively positive 2016.

“It has represented a very successful year [...],” enthused Schuler.

“Throughout 2016, the hotel’s occupancy has continued to increase.”

Although Kuwait has a reputable business tourism sector, and for many hotels represents the core of their guests, as claimed by WTTC, leisure spending in Kuwait was forecasted to grow 8.7 percent in 2016 to KWD1.25 billion (USD4.1 billion), and rise 4.5 percent per annum to KWD1.94 billion (USD6.4 billion) in 2026.

Somewhat in line with this observation, albeit not as distinguished as what was predicted, Aoun revealed, “[...] We noticed a slight increase in the number of leisure guests due to the attractive GCC packages available at Kuwait Marriott Hotels.”

On the other hand, Mohamed Attia, senior sales manager, Best Western Hotels Kuwait, stated that the majority of the two properties guests are business travellers, with a seasonal influx of GCC nationals during public and school holidays representing the leisure segment.

Still, during 2016 Attia did not notice any change in the number of such customers.

Although not witnessing a remarkable jump in the aforementioned segment, Schuler remains optimistic for the future.

He outlined, “While Kuwait has traditionally been seen as a business destination, and this remains a key segment of visitors, the appeal of Kuwait as a leisure destination is diversifying.”