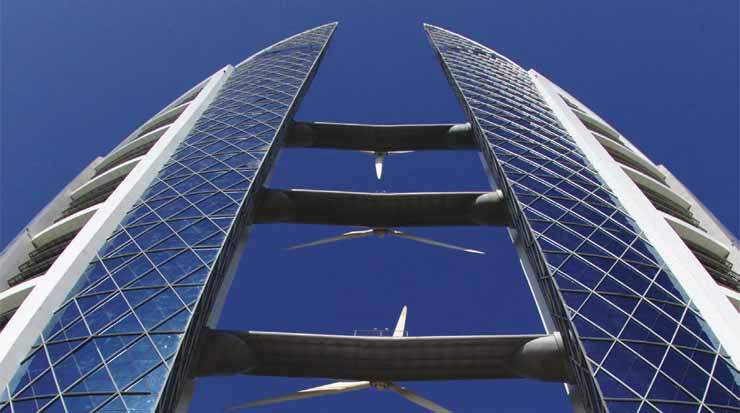 OVER THE PAST DECADES, BAHRAIN HAS TAKEN SIGNIFICANT STRIDES TO DIVERSIFY ITS ECONOMY AWAY FROM HYDROCARBON REVENUES, CONSEQUENTLY INCREASING THE CONTRIBUTION OF OTHER SECTORS TO THE NATIONAL

GDP AND WITH A NEW STRATEGY – BASED ON THE FOUR As – TOURISM IS SET TO TAKE CENTRE STAGE IN THIS DEVELOPMENT.

With its high degree of economic openness and advanced regulatory environment, Bahrain has constructed an economy that facilitates investment and trade, thus, fostering the expansion of high-potential non-oil sectors.

By continuously improving infrastructure and offering incentives to spur growth, tourism has become a major pillar of the socio-economic development of the Kingdom with visitor figures almost tripling in 15 years from just four million in 2000 to over 11.6 million in 2015.

To put this number into perspective, the number is about 11 times higher than the country’s population, and by 2018, it is expected to reach 15.2 million – higher than the volume of tourists attracted by Dubai in 2015.

“Tourism is becoming a relevant contributor to the Bahraini economy, […] it is a real factor, but we are more ambitious in terms of increasing our [share] in the future years,” stressed AlKhan, disclosing that BTEA’s goal is to raise the sector’s input to 6.6 percent by 2018.

To this end, the organisation, which has already achieved several milestones over the past years, has outlined a clear strategy that aims to further grow arrivals to Bahrain and convert those visiting the Kingdom for different purposes into tourists.

In order to leverage the sector’s capability to propel nation-wide prosperity, the authority is looking beyond visitor figures and aspires to extend average length of stay and guests nights by offering more (and more diverse) attractions and attractive packages, explained AlKhan.