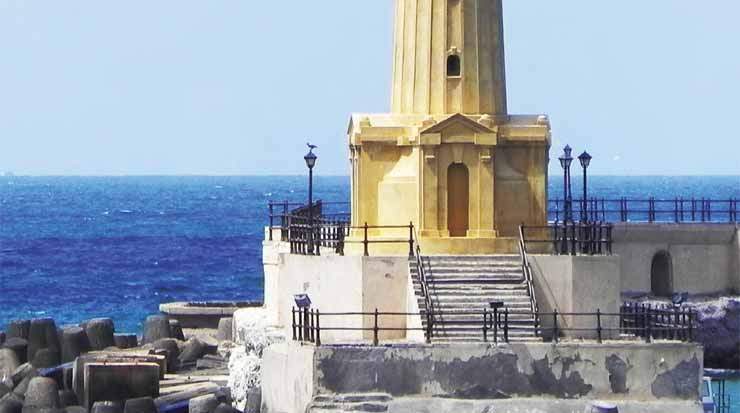 ALEXANDRIA: Against the Tide

AMID A SERIES OF UNFORTUNATE SOCIO-ECONOMIC AND POLITICAL EVENTS IN THE EASTERN MEDITERRANEAN AND NORTH AFRICAN REGION OVER THE PAST FEW YEARS,

THE EGYPTIAN CITY OF ALEXANDRIA HAS MAINTAINED STRONG EFFORTS TO KEEP VISITOR NUMBERS UP.

With the country attributing 11 – 12 percent of the national GDP to the industry, Alexandria’s leisure scene holds a key position in Egyptian tourism, thus, the constant attempts to restore the high revenues of the past.

In 2009 for example, the sector contributed a solid 17.4 percent to the country’s economy, and despite the past years’ instability, industry stakeholders have reported a static recovery in terms of demand.

Ahmed Diab, director of sales and marketing, Radisson Blu Hotel, Alexandria, for instance, identified 2015 as the best year in the property’s history.

“Over the last seven years, [we proved] that we care about our guests’ needs and satisfaction by being committed to our standard as well as our team spirit.

[...] We succeeded to grab most of the available business in the market that impacted very positively [the hotel’s] 2015 performance,” said Diab.

Besides the local market, the resort also receives high volume of bookings from East Asian holiday-makers, while business travellers continue to head to the city from all over the globe.

As a result, for the first half of the current year, the management reported a moderate to good performance in terms of corporate business, along with encouraging signs from the Far Eastern leisure segment.

Hatem Seoudi, director, e-marketing, Helnan International, brought attention to the resort’s clientele prior to 2013, revealing that the Egyptian market used to comprise an approximate 75 percent of occupancy, with the remainder of the guests hailing from a variety of countries, mostly from the Gulf region.

In fact, according to Central Agency for Public Mobilisation and Statistics, the Middle East still remains the largest source of visitors for Egypt with 31.2 percent of those travelling to the country originating from Saudi Arabia.