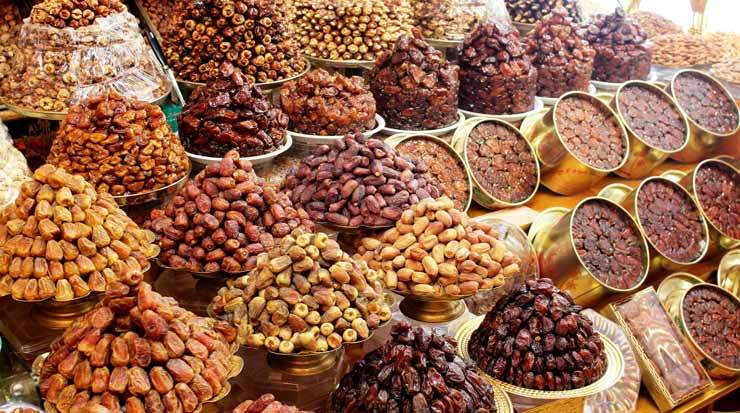 “Aqaba is the only Jordanian coastal city and is located on a large gulf at the northern tip of the Red Sea,” explained Layali Nashashibi, director of public and community relations, Jordan, Mövenpick Resort & Residences Aqaba.

“It has much to offer those who are seeking the sun, sand and high-quality diving sites.”

Aqaba suffered a six percent decline in hotel arrivals in 2015, but this, as Sharhabeel Madi, commissioner, economic affairs, Aqaba Special Economic Zone Authority (ASEZA), noted, was due to the current economic situation and the drop in Euro rate which prompted many Europeans to opt for holidays within Europe.

In an effort to offset decreasing arrivals, the authority has increased its focus travelon growing the volume of visitors and flights arriving at Aqaba’s King Hussein International Airport by offering new support programmes for charter operators.

ASEZA research has shown that the number of divers has not been affected as much as other tourist segments, hence, the authority is also keen on focusing on initiatives to attract more divers to the destination.

Furthermore, thanks to a number of assisted advantages by ASEZA for visitors, cruise ship tourism to Aqaba is set to see a boom this year with 30,000 visitors from various nationalities expected to arrive.

“Tourists prefer to enjoy the Gulf of Aqaba in a spectacular cruise, where they can explore the city and its surroundings,” Madi enthused.

As Dan Benzaquen, general manager, Mövenpick Resort & Spa Tala Bay Aqaba, pointed out, the hotel has enjoyed taking in a good number of cruise ship passengers, not necessarily in the form of room bookings, but instead for day-use at the different facilities on offer, including the swimming pool and spa.

On the other side of the Red Sea, in Saudi Arabia, the general climate has remained rather steady with hoteliers having reaped the benefits of continued business, irrespective of markets.

“Yanbu has enjoyed booming business as a result of a number of oil and gas projects in the city, which has had a positive effect on the hotels,” commented Abdelsalam Al Tamimi, hotel manager, Radisson Blu Hotel Yanbu, who explained that after the drop in oil prices, Yanbu – a predominantly industrial city that lures business  travellers – witnessed a growth in leisure guest “We will continue targeting [the] leisure segment and will also keep an eye on the development of future oil and gas projects [...],” he added.

On the other hand, acknowledging the challenging situations across the region, Imad Abuhijleh, director of sales and marketing, Mövenpick Resort Al Nawras Jeddah, noted that necessary adjustments were made at the hotel, including the outlining of clear goals and strategic action plans, the establishment of new promotion packages, advising staff to be wise in their consumptions in order to avoid wasting materials, as well as converting some of the resort’s villas into meeting rooms to entice more corporate business.

“As of the moment, we see a market promise within nearby cities, extending our arm to neighbouring countries and widening our advertising promotions. Our goal is to expand our horizon towards a larger and new audience,” Abuhijleh concluded.