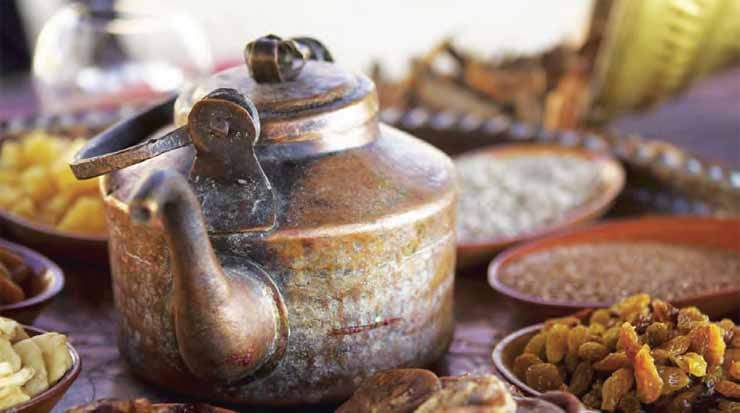 combined with the recent influx of accommodation establishments and a focus on cultural heritage and attractive rates, have helped reinforce Ajman’s position as an ideal alternative to the buzz of Dubai and Abu Dhabi.

Indeed, the significantly lower prices have allowed Ajman to attract diverse markets, concurred Kefah Abraham, general manager Ajman Suites Hotel, attributing much of the success to the government’s policies, which, according to Abraham will spur further developments.

“The additional room inventory and hotel pipeline in the emirate also prove the growing tourism demand in Ajman,” suggested Hamdani.

In 2015 alone, five new addresses were introduced, bringing the emirate’s inventory to 36 accommodation establishments with 3,354 units and 5,074 beds. Yet, according to Schukowski, the increase in supply has helped drive demand, rather than the other way around.

Speaking of recent developments, Nehal Rizvi, general manager, Crown Palace Hotel, said, “The developments in and around Ajman have invited many multinational companies to come and invest in infrastructure which has resulted in some major projects.”

This, as Rizvi pinpointed, also means a high volume of long-stay guests. Creating a loyal clientele and attracting new segments is indeed high on the agenda in light of the future augmentation of the emirate’s hotel sphere.

Scheduled to open by the end of the year, The Oberoi, Al Zorah will be another jewel in the destination’s luxury eco-destination, boasting 89 rooms, suites and villas. Having long been committed to employing the best environmental and ecological practices in technology, equipment and operational processes, The Oberoi Group’s ethos is in synergy with Al Zorah’s credentials.

Another much-anticipated accommodation establishment is to follow towards the end of 2017, offering guests the chance to, as Julian Hagger, chief sales and marketing officer, LUX Hospitality, said, experience the country’s outstanding wildlife and nature.

“LUX* Al Zorah will deliver a fresh and sensory travel experience through its outstanding team, striking hardware and an inspiring approach to the locale,” disclosed Hagger, adding that besides the traditionally strong GCC markets, the property is also set to lure visitors from Europe and Asia.

As Hamdani revealed, right beside Ramada Beach Hotel Ajman, construction is also in full swing on a new hotel that will add 182 keys to the emirate’s room inventory.