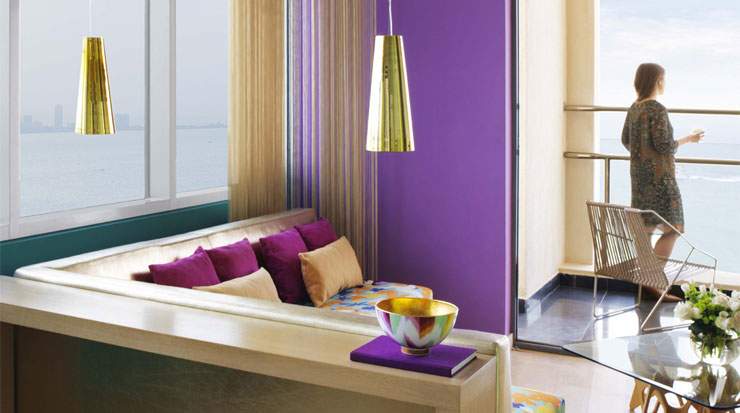 KNOWN AS A BUSINESS DESTINATION POPULAR FOR ITS HIGH NUMBERS IN OIL SECTORS, KUWAIT ALSO STANDS OUT FOR ITS CULTURE AND RANGE OF ACTIVITIES.

WITH ITS NATIONAL DEVELOPMENT PLAN IN FORCE, THE FOCUS IS TO MAKE THE COUNTRY POPULAR FOR BOTH BUSINESS AND LEISURE TRAVELLERS.

Being one of the strongest countries in terms of economy, Kuwait managed to achieve a position in the world’s largest oil reserves. Despite facing an economical crisis in 1980s, a few decades later Kuwaiti the dinar is one of the highest value currencies in the world making the Gulf country a popular business destination.

However, there is a side of Kuwait that needs to be discovered and for which efforts are being made in order to be more popular among visitors who will choose the destination for leisure travelling as well. Combining a rich culture where arts, music and heritage meet to create something unique, numerous events are organised annually especially dedicated to discovering these pieces which complete the country’s profile as a destination that can please every visitor.

Located in the north-east corner of the Arabian Peninsula, Kuwait offers a range of sea activities as well, which are worth experiencing.

GLIMPSE OF THE FUTURE

To pave the way to a successful future, Kuwaiti government created the Kuwait National Development Plan setting the nation’s long-term development priorities, aiming for a position within the top 35 percent of countries by 2035.

The expansion of Kuwait International Airport is one of the biggest developments of the plan which contributes in attracting more tourists by converting the destination into a financial centre where the airport will turn into a hub for attracting passengers around the world.

At a cost of KWD1,4 billion (USD4,6 billion), the airport will accommodate approximately 25 million passengers.

As revealed by the World Travel & Tourism Council, Kuwait has seen an increase in leisure travel spending in comparison with the previous decade and these numbers are expected to rise even more by 2035, with the country’s National Development Plan in force.

However, travel and tourism has seen a decrease in generating jobs by the development of 62,500 jobs in 2017, decreasing by 1.1 percent compared to 2016 where, 63,500 jobs were generated. These numbers include employment by hotels, travel agents and other passenger transportation services and activities of restaurants and leisure industries directly supported by tourists.

Meanwhile the latest reports from hoteliermiddleeast.com showed that hoteliers are expecting 570,000 international visitors by 2027, up from visitor forecast of 368,000 of 2017.

With these figures in mind, Didier Jardin, general manager, Four Seasons Hotel Kuwait at Burj Alshaya explained how the hotel contributes in embracing tourist to visit the country. “Our Hotel represents a new era of Kuwaiti hospitality, as the country swiftly moves towards becoming a regional and financial hub by 2035 as outlined in the Kuwait National Development Plan. This year, we aim to embrace the tourism boom and keep delivering on our Four Seasons promise,” enthused Jardin.