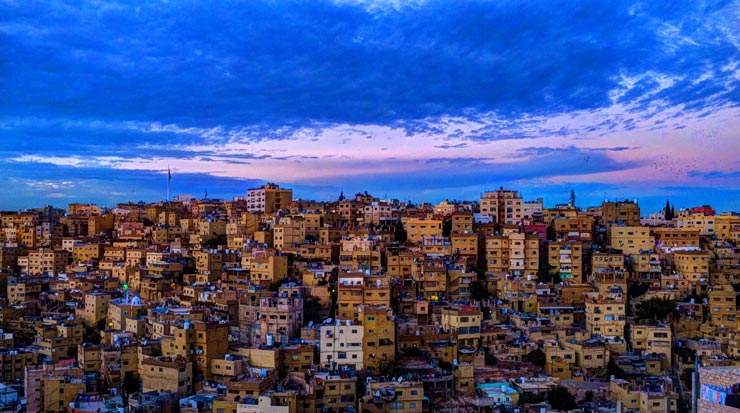 Amman has been officially named as this year’s capital of Islamic culture following the announcement by Islamic Educational, Scientific and Cultural Organization (ISESCO).

As explained by Abdul Aziz Twaijri, president, ISESCO, Jordan’s flourishing modern capital has earned the title by fulfilling the criteria which require the designated city to boast rich cultural and historic heritage, including cultural sites and institutions with a track record of organising cultural events.

Commending Jordan’s continuous support for ISESCO, Twaijri further revealed that Amman will enjoy a year-long cultural programme, set to be launched in partnership with Jordan’s Ministry of Culture.