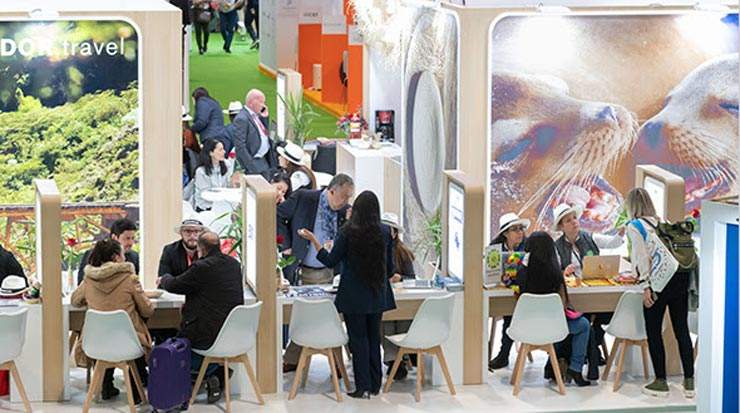 The International Tourism Trade Fair FITUR 2020, celebrating its 40th anniversary this year, closed its doors with an excellent set of results.

This special event surpassed all expectations with respect to participation by companies, countries and regions, as well as tourism industry professionals from all over the world.

Trade participation saw growth of 5,16 percent, reaching a figure of 150,011 participants. In the international arena, there was a significant increase of 6,4 percent in international visitors, who came from 140 countries.

Within just a few hours of the trade fair’s closure, visits from the public over the weekend are expected to exceed 100,000 people, putting this year's attendance figures at over 255,000 participants.

The flow of this number of people through FITUR is estimated to have generated an economic impact of approximately EUR333 million for the city.

Overall, national participants accounted for 44 percent of FITUR’s attendance figures, while international visitors accounted for 56 percent. This last figure represents a significant boost to the trade fair’s internationalisation, driven mainly by increased participation from the Asia-Pacific region (up 21,5 percent) and Africa (up 19,5 percent), both of which had their own dedicated halls this year. The halls for Europe and North America also showed growth (up 5,3 percent and 3,3 percent respectively).