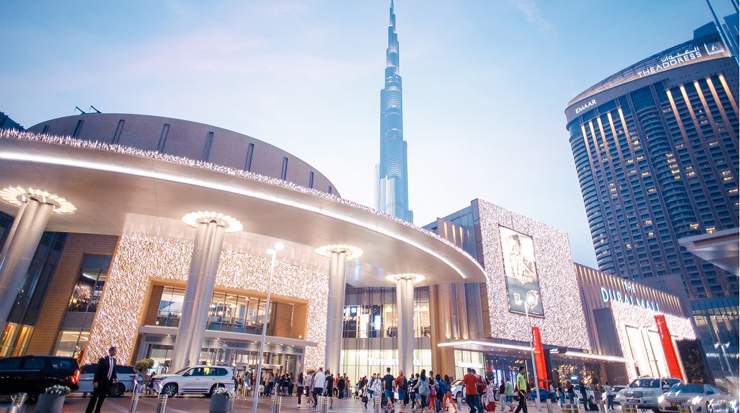 Emaar Malls the shopping malls and retail business majority-owned by Emaar Properties, recorded an increase in net profit by three percent during the first six months of this year(January to June) USD 308 million, compared to the net profit of USD 300 million during the same period in 2018.

Revenue the first half (H1) of the year reflected USD 606 million, an increase of six percent over the H1 2018 revenue of USD 573 million.

Revenue for the second quarter of this year (Q2) recorded an increase of eight percent to USD 314 million, compared to the Q2 2018 revenue of USD 290 million, and seven percent over the Q1 of the current year’s revenue of USD 293 million.

Creating sustained value for its shareholders, Emaar Malls distributed a cash dividend USD 354 million, equivalent to 10 percent of share capital, for the fourth consecutive year, during the second quarter of the year.