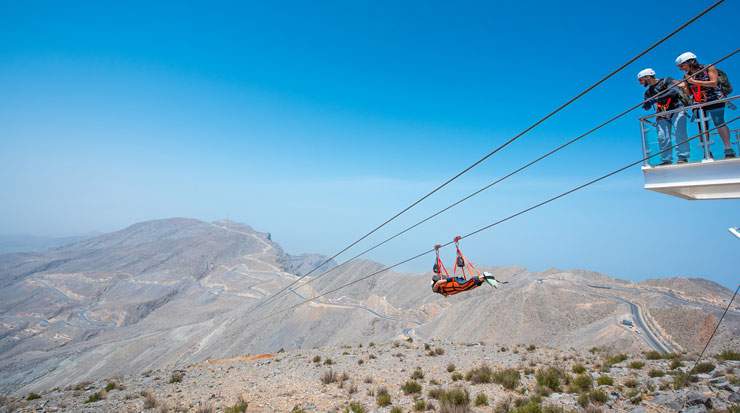 Overall growth from the GCC increased by 4.6 percent with visitors from Saudi Arabia now topping the arrivals list

This is ahead of the UNWTO forecast of four percent tourism growth in the Middle East in the first half of the year and demonstrates the ongoing strength of Ras Al Khaimah as an emerging tourism destination.

International markets accounted for 66 percent of visitor arrivals from January to June, with significant increase in Russian visitors, up 50 percent year-on-year. Germany remained the second biggest source market, up four percent, followed by the UK with an increase of 13 percent on 2017.

The Nordic region also remained strong, seeing 21.3 percent growth since the start of the year, emerging markets continued their upward trajectory with Czech Republic up 34 percent.