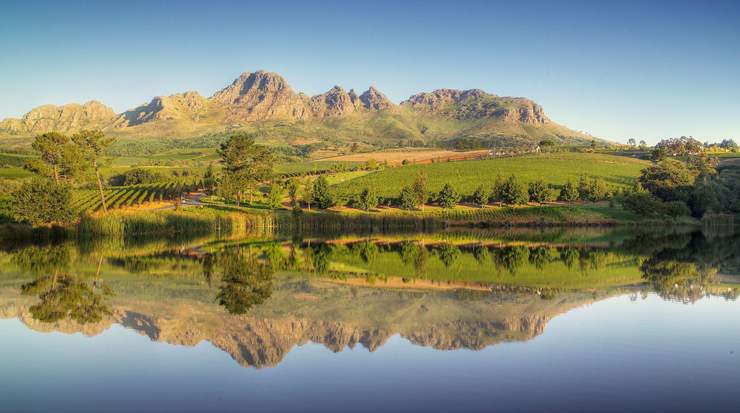 Launched by former US president Barack Obama in 2018, the Porto Protocol is a global sustainable initiative signed by companies across numerous industries. These have pledged to play their part in employing and sharing sustainable environmental practices to combat climate change.

The recent launch of Visit Stellenbosch, a new Destination Marketing Organisation (DMO), unifies all Stellenbosch tourism stakeholders under one umbrella with the objective of growing the tourism and experience economy in Stellenbosch for the benefit of all communities.

Among the initiatives already being employed by members of Stellenbosch Wine Routes aimed at sustainability, biodiversity and conservation include the Integrated Production of Wine, a voluntary sustainability scheme established by the South African wine industry in 1998, WWF Conservation Champions and the establishment of three large conservancies in Stellenbosch, including the Greater Simonsberg Conservancy, the Bottelary Hills Conservancy and the Banhoek Conservancy.