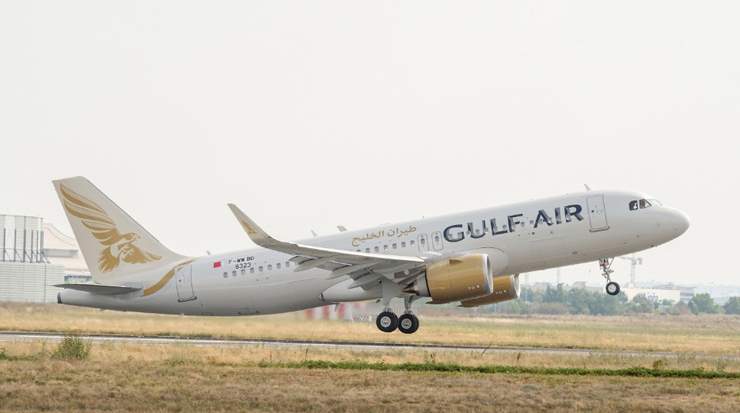 Gulf Air, the national carrier of the Kingdom of Bahrain, on November 07 announced the resumption of its direct services between Bahrain and Erbil in Iraq; further strengthening the airline’s existing Iraqi routes of Baghdad and Najaf.

The airline’s network is expanding tactically to strengthen the current destinations’ map with feeder cities balanced from the east and west of the Kingdom.