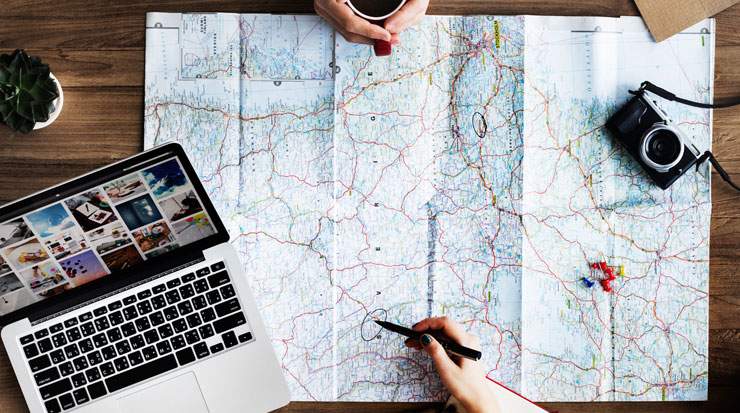 However, in his study The Future of Airline Distribution, 2016 – 2021, Henry H. Harteveldt, Atmosphere Research Group, warned that the five year span between 2016 and 2021 will witness a steady effort by airlines to take back control of their distribution destinies.

This includes demanding more from GDSs. "We expect the GDS to continue to evolve in a manner that continues to keep them as a relevant and value added distribution business partner of Emirates," William Cavendish, vice president distribution strategy, Emirates, cautioned, and added, "We look to the GDS to become more agile in responding to the airline's distribution needs."

This, Cavendish said, could include faster implementation of IATA's NDC standard, "Over time NDC will change the way we price, the way we bundle and the way we present our offer to customers.

We expect the GDS to provide a platform for Emirates to make as rich, tailored and targeted offers to our customers in the indirect channels as we do today in our direct channels."

Cavendish further noted that if the GDS want to continue to play a role in the future they must become more agile and add more value to the distribution value chain by focusing on the needs of their airline customers.

Oman Air suggested GDSs still have some operational limitations, which with the required feedback from the industry can be tweaked and made more userfriendly.

This would include further simplifying customers' smartphone experience.

Oman Air also noted that although GDS, mobile apps are still not used extensively by travel agencies, they represented the future. Further adding that eMarketer foresaw a 55 percent growth of digital travel booking coming from mobile devices, adding a Expedia recent study found travellers consider their smartphones to be their 'most indispensable' travel companion.

READY FOR THE CHALLENGE

The GDS industry says it is taking its customers' input onboard, and Harteveldt reported that to their credit, the three major western GDS operators (Amadeus, Sabre, and Travelport) have each improved how they help airlines sell their products, further stating that among the improvements GDSs have made are enhancements to their abilities to sell airline ancillary products, upgrading their agency desktop tools, and investing in mobile-compatible tools.

"As the industry grows, it is a natural consequence that there are new requirements from our customers and travellers. We aim to serve them both," Medawar noted. Also commenting on developments, Powell added, "With our entire travel content portfolio available to book within a single and integrated workflow, we believe we are currently ahead of the game, which is why we are winning with large OTAs like MakeMyTrip and innovative mobile players like Hopper."

Medawar is confident GDS will survive whatever the future throws at them, and stated, "The travel industry is a growing industry and we believe there is room for all players to grow within it.

Travel and tourism is expected to grow by four percent annually over the next 10 years according to the World Travel & Tourism Council, and distribution providers have a space in that growth".

Powell concluded, "Having the right content is key to giving customers the choice they want. On the provider-side, as technologies evolve and change, our open platform is able to consume content from all sources. "

He continued by indicating that travel technology continues to be an exciting place to be.

A constant influx of new technologies, such as wearables, artificial intelligence, bots and virtual reality, may to some seem to be complicating the space but Travelport feels they just present more opportunities to improve interaction with customers