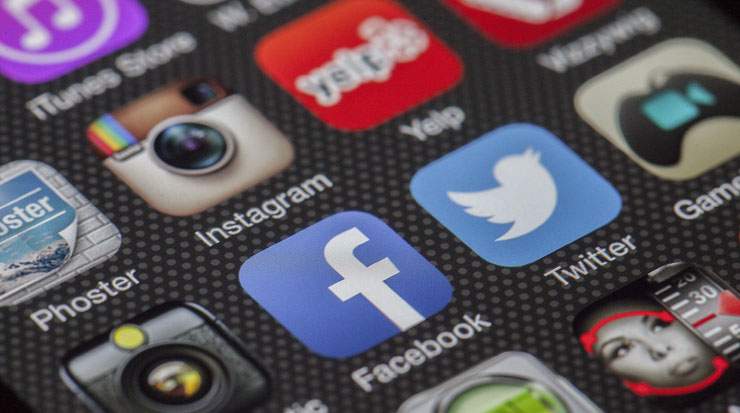 GDS: Leading the Way Ahead (Part 1)

TECHNOLOGY IS PAVING THE WAY TO THE FUTURE AND EVEN MORE NOW, WHEN IT COMES TO THE TRAVEL AND TOURISM INDUSTRY, IT IS UP TO EVER-EVOLVING GLOBAL DISTRIBUTION SYSTEMS (GDS) TO RISE TO THE CHALLENGE.

Given how much the travel and tourism business continues to depend on them, it is no surprise that the GDS sector leaders reported growth in 2017, and prepared to begin the New Year on an optimistic note. However, the sector's main players are also taking care to stay a step ahead of the impact evolving technology has had on their customers' demands.

Statistics portal www.statista.com, listed the revenue of selected global distribution systems in 2016, stating USD4.71 billion for Amadeus, USD3.37 billion for Sabre, and USD2.35 billion for Travelport, also reflected in an information portal www.businesstravel-iq.com report that for the first quarter (Q1) of 2017, Amadeus held 44 percent, Sabre 36.3 percent and others, including Travelport 19.7 percent of the air market share.

It is clear that the GDS industry reported expansion in 2017 and remains positive about this year. Elaborating on the growth, Antoine Medawar, vice president, Amadeus MENA indicated, "Given the steady progression of our MENA businesses, and the wider confidence in the region's travel industry, we ended 2017 strong with optimism heading into 2018."

Matthew Powell, senior director, India and agency commerce solutions, AFMESA, Travelport, also reported a strong 2017 saying that Travelport was, "Confident of another solid year globally, as well as across the Middle East and Africa, in 2018."

Announcing its third quarter (Q3) 2017 results, Sabre meanwhile reported a revenue increase of 7.3 percent, a 4.8 percent growth in Airline and Hospitality Solutions revenue, and a Travel Network increase of 8.6 percent with a bookings growth of 3.2 percent.

GDS technology has transformed the travel industry over the past decade, advancing both the way consumers make their travel arrangements, and the means the industry uses to meet their clients' requirements.

Medawar noted that more recently, the rise of e-commerce behaviours had led to online travel agents (OTAs) and the creation of metasearch companies specialising in traffic acquisition through comparing prices across the Internet without offering booking services.

"Again, GDS technology plays an important role in that ecosystem," he said. And it is not only those directly part of the industry that are optimistic about the endurance of GDSs.

Travel, tourism and hospitality research portal Phocuswright, in an October 2016 report entitled GDS Technology and the Future of Travel Distribution, reported that despite rumours of their imminent demise, GDSs are still alive and well.

The technology that supports the business services that they provide will have a profound and lasting effect on the way travel is distributed through the over 50,000 travel agents in the world.