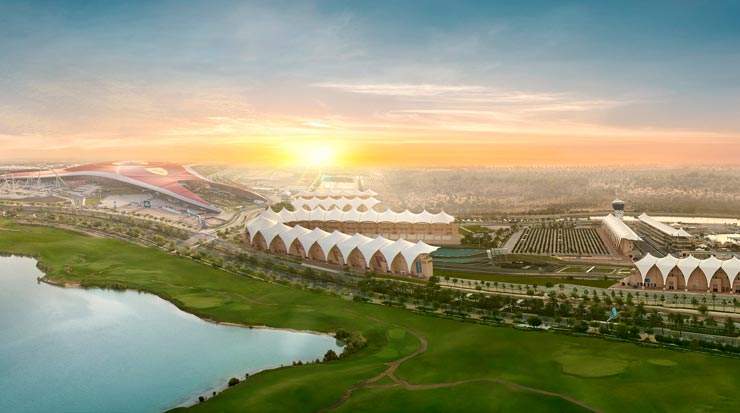 Yas Island Abu Dhabi, the UAE’s premier leisure and entertainment destination, has closed off 2019 with resounding success, sweeping up 32 awards and accolades for its world-class attractions, infrastructure projects and developments. 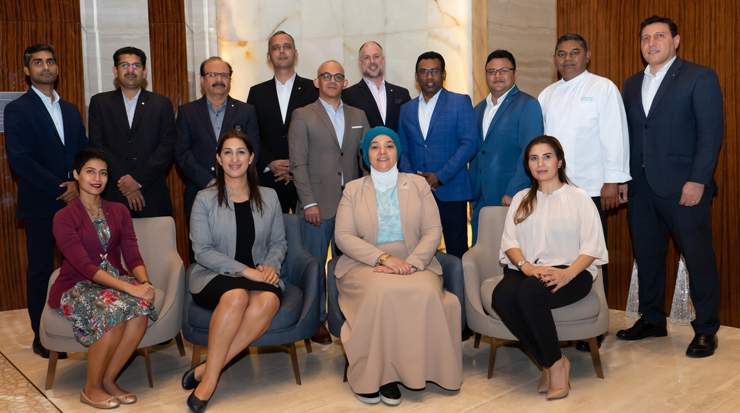 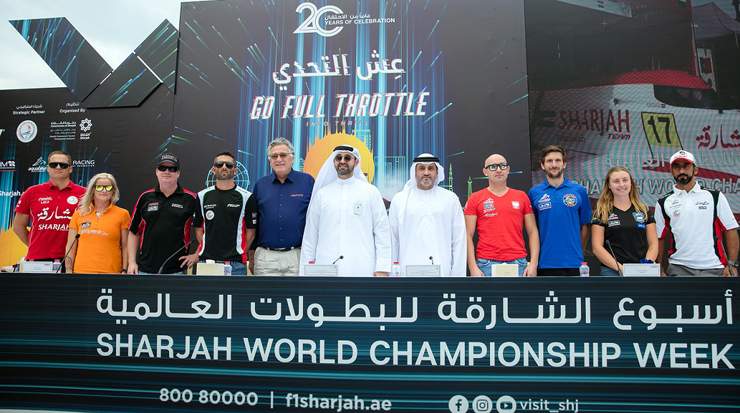 The Sharjah World Championship Week, the one of a kind annual water sports event hosted by the emirate of Sharjah, had returned with yet another thrilling edition, much to the delight of adrenaline junkies and outdoor sports enthusiasts in the region. 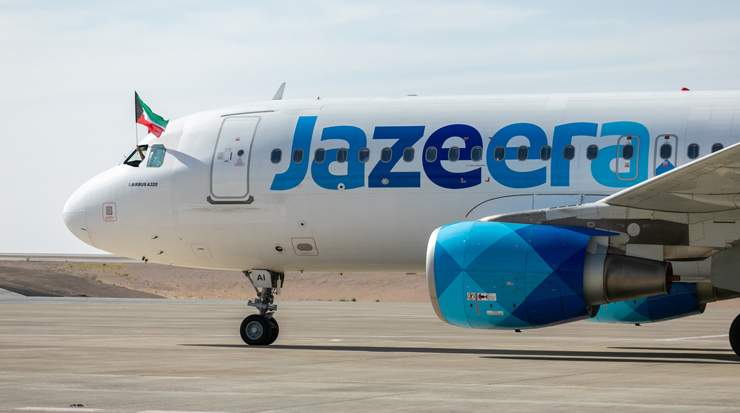 Jazeera Airways’ flight J9 139 landed at Al Ain International Airport (ANN) on December 13, 2019 in the first ever direct service between the airport and Kuwait.

The service was made possible with the support of Abu Dhabi Airports and the Department of Culture and Tourism – Abu Dhabi (DCT Abu Dhabi).

The ambassador of the UAE to Kuwait, H.E. Saqer Nasser Al Raisi, attended Jazeera Airways’ inaugural flight of the first ever direct service between Kuwait and Al Ain, UAE. The ambassador was welcomed by the airline’s chairman, Marwan Boodai.

In a welcome reception held following the landing of the flight, Marwan Boodai, chairman, Jazeera Airways, said, “Jazeera Airways’ new flights to Al Ain is a milestone for our airline which has been growing steadily and providing a reliable service to customers in the Middle East, Asia and Europe. We are very pleased to be serving customers from Kuwait and our network with flights to the unique region of Al Ain.

The service also provides flight connections between Al Ain and the airline’s network of another 33 destinations in the Middle East, Europe and Asia. 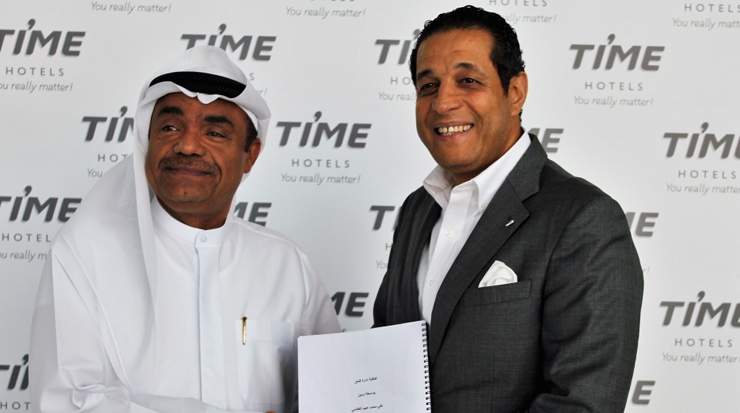 UAE-headquartered TIME Hotels Management has announced the signing of a new agreement to operate two additional properties in the UAE. 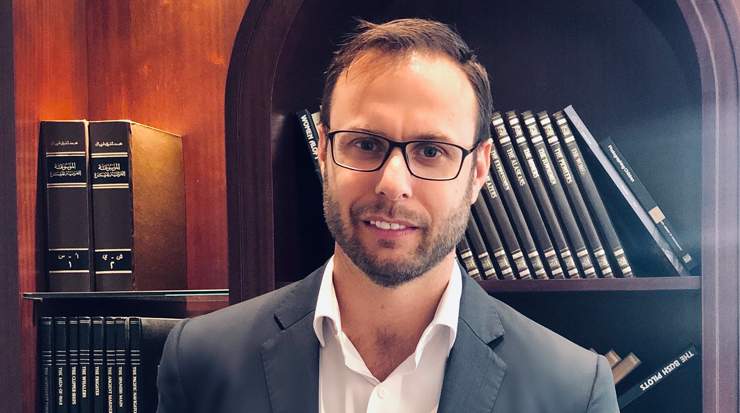 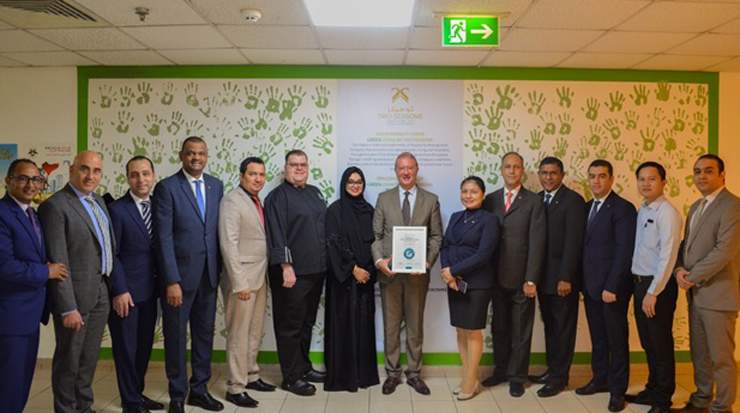 Two Seasons Hotel and Apartments Dubai has achieved major improvements in a many of the Green Globe key indicators including carbon footprint per occupied room, and food and waste reduction through the modification of their recycling programmes. 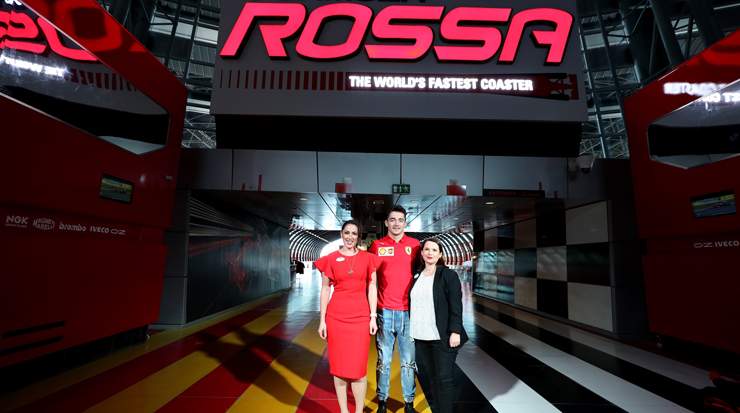 Dubai-based flydubai has announced today that it has finalised an agreement with Smartwings to wet lease four Next-Generation Boeing 737-800 aircraft between December 14 and January 25, 2020. 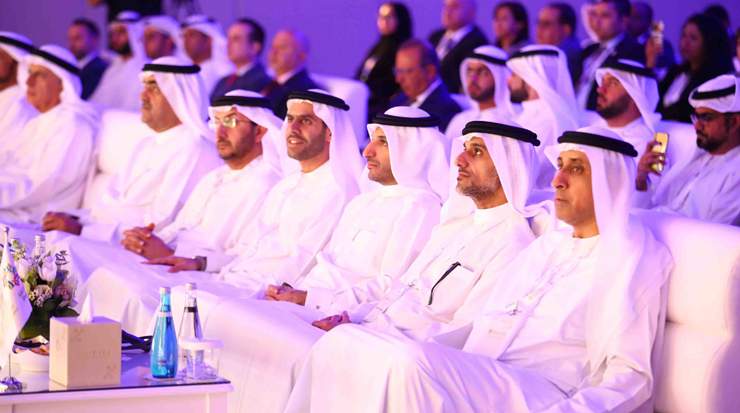